WASHINGTON, April 28 /Christian Newswire/ — The national commander of The American Legion today hailed the 5-4 decision of the Supreme court reversing a lower court decision that could have required the removal of a cross that has stood in the Mojave National Preserve for more than 75 years.

„I commend the court for its decision that finally restores common sense that will enable this symbol to stand proudly as intended — a tribute to honor American soldiers who died in World War I,“ said National Commander Clarence E. Hill. „This is a landmark decision that not only preserves the Mojave Desert cross, but also helps protect all memorials to our fallen heroes.“

The American Legion joined as an amicus curiae (friend of the court) in action favoring preservation of the monument that resulted in the case being argued before the U.S. Supreme Court last year.

„The court reaffirmed the will of the people through Congress, which passed legislation to accommodate the cross,“ Hill said. „The cross should remain because Congress transferred a small plot on which it stands to a private group and addressed constitutional concerns.“

Justice Anthony Kennedy wrote in the ruling, „The goal of avoiding governmental endorsement does not require eradication of all religious symbols in the public realm. Here one Latin cross in the desert evokes far more than religion. It evokes thousands of small crosses in foreign fields marking the graves of Americans who fell in battles, battles whose tragedies are compounded if the fallen are forgotten.“

However, the battle may not be entirely over. The Court remanded the case to the U.S. District Court to give it a chance to see if any other legal alternatives exist. However, the High Court reminded the District Court that: „Respect for a coordinate branch of Government forbids striking down an Act of Congress except upon a clear showing of unconstitutionality.“

The cross will remain covered pending the District Court’s review.

„The American Legion will continue to fight for the values and freedoms veterans gave their lives for,“ Hill said.

With a membership of 2.5-million wartime veterans, The American Legion was founded in 1919 on the four pillars of a strong national security, veterans affairs, Americanism, and patriotic youth programs. Legionnaires work for the betterment of their communities through more than 14,000 posts across the nation.

A high resolution photo of National Commander Hill and more information on this story is available at www.legion.org 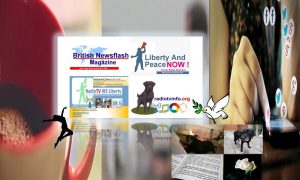 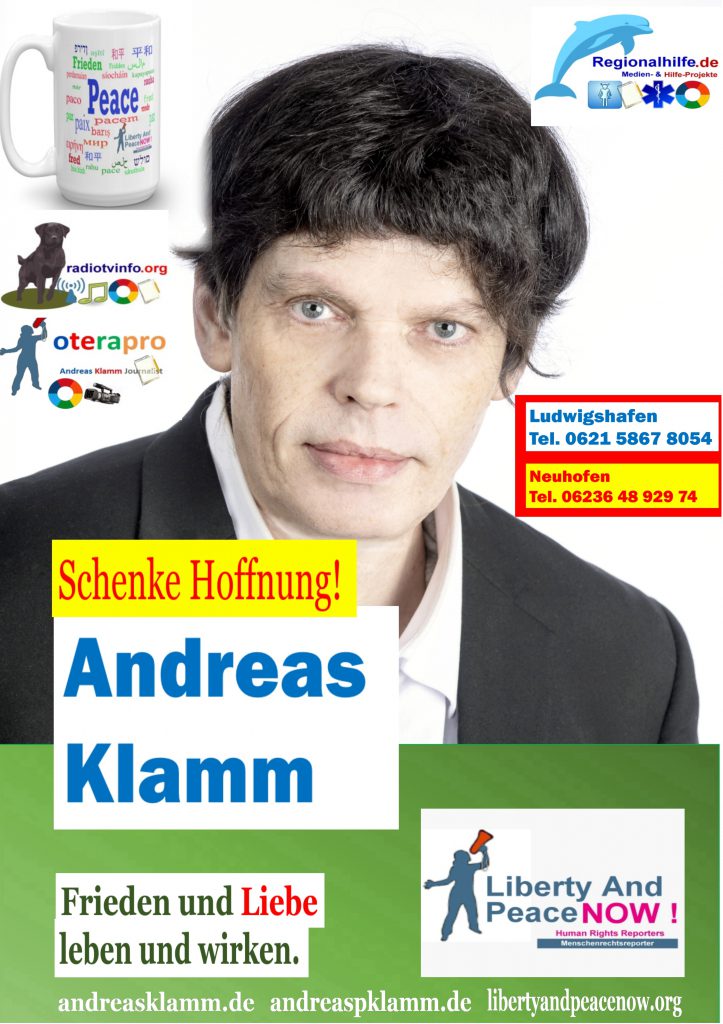 Seek the LORD and his strength, seek his face continually.
1 Chronicles 16:11
DailyVerses.net

The crowds that went ahead of him and those that followed shouted, “Hosanna to the Son of David!” “Blessed is he who comes in the name of the Lord!” “Hosanna in the highest heaven!”
Matthew 21:9

Everyone who has been born of God does not keep on sinning, but he who was born of God protects him, and the evil one does not touch him. 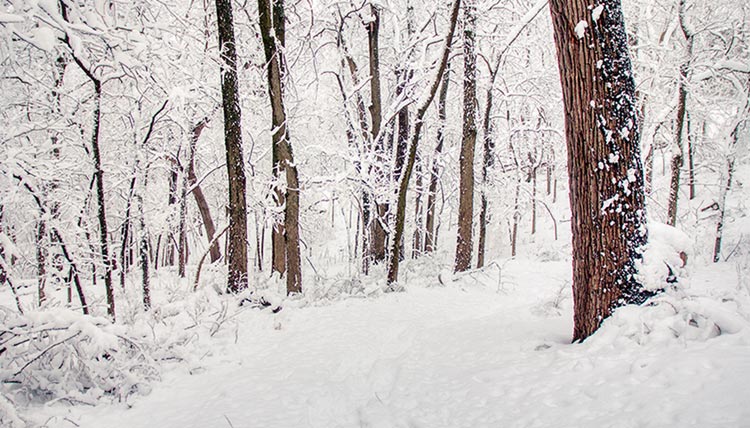 Everyone who has been born of God does not keep on sinning, but he who was born of God protects him, and the evil one does not touch him.

While he yet spake, behold, a bright cloud overshadowed them: and behold a voice out of the cloud, which said, This is my beloved Son, in whom I am well pleased; hear ye him.
Matthew 17:5
DailyVerses.net